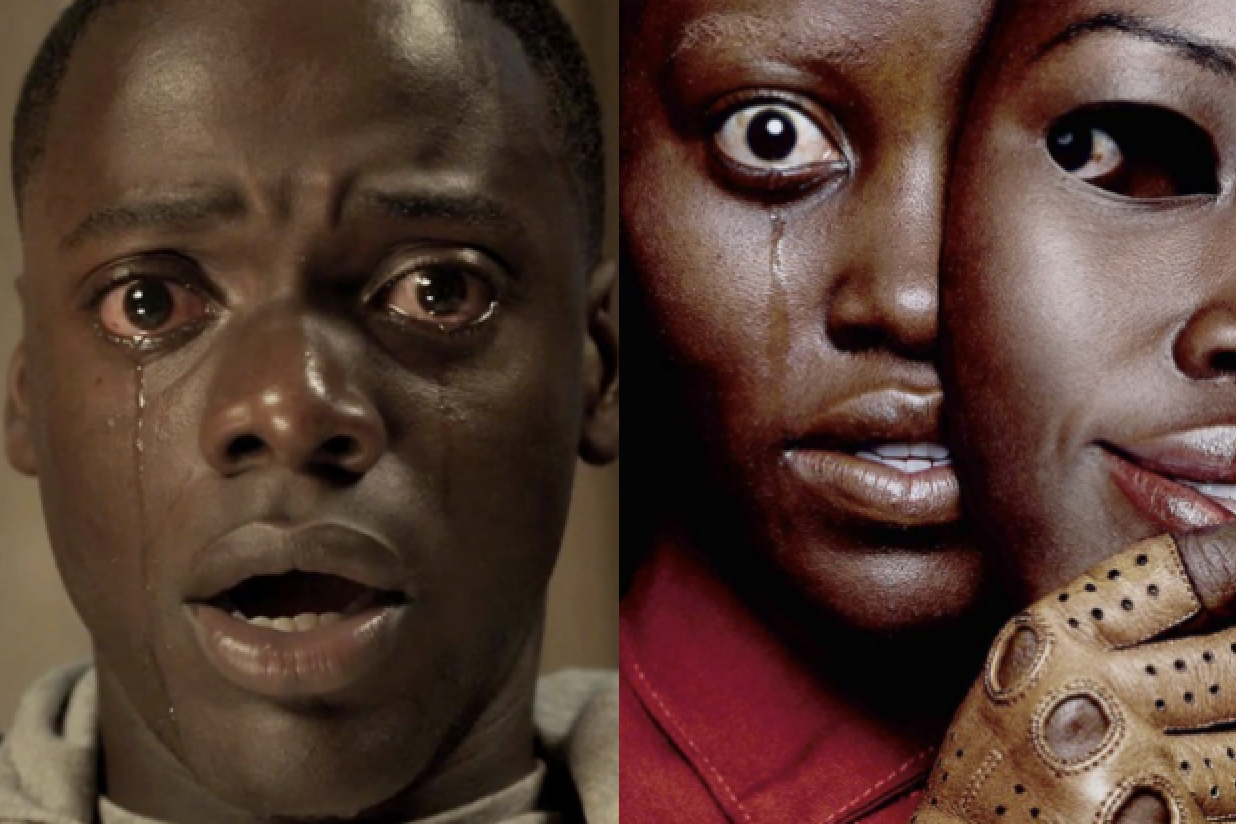 “ Guess Who’s Coming to Dinner” meets “The Stepford Wives” in “Get Out,”

in which a white girl brings her black boyfriend home to meet her parents, whose superficially warm welcome masks an unthinkably dark secret.

— which is not at all the same thing as scareless.

In fact, from the steady joy-buzzer thrills to its terrifying notion of a new way that

white people have found to perpetuate the peculiar institution of slavery,

“Get Out” delivers plenty to frighten and enrage audiences.

First teased in a secret midnight screening at the Sundance Film Festival,

“Get Out” represents a searing political statement wrapped in the guise of a more innocuous genre:

where sympathetic characters are held captive by a deranged cult. อ่านต่อ